It’s officially fall today!  Otherwise known as college football season if you live in the south.  Since I was a child, Saturday nights in the fall have been dedicated to LSU football.  I still get chills when I hear the first notes of pre-game played by the Golden Band.  We attended our first game of the season last weekend.  Despite the extreme heat of a day game in Tiger Stadium, we had a great time tailgating with friends & watching the game.  I may be biased, but I think that a home game in Tiger Stadium is the best college football experience in the country! 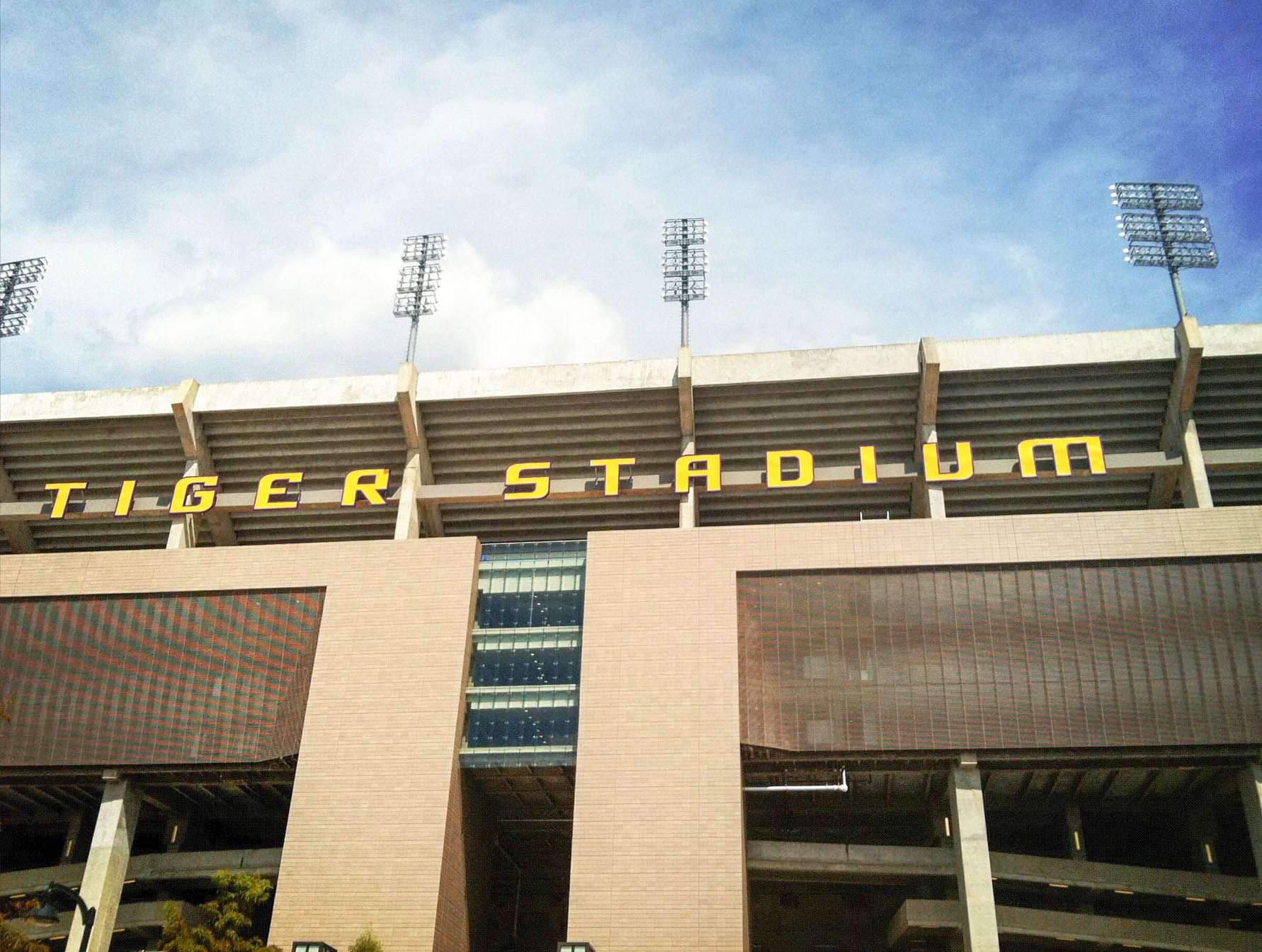 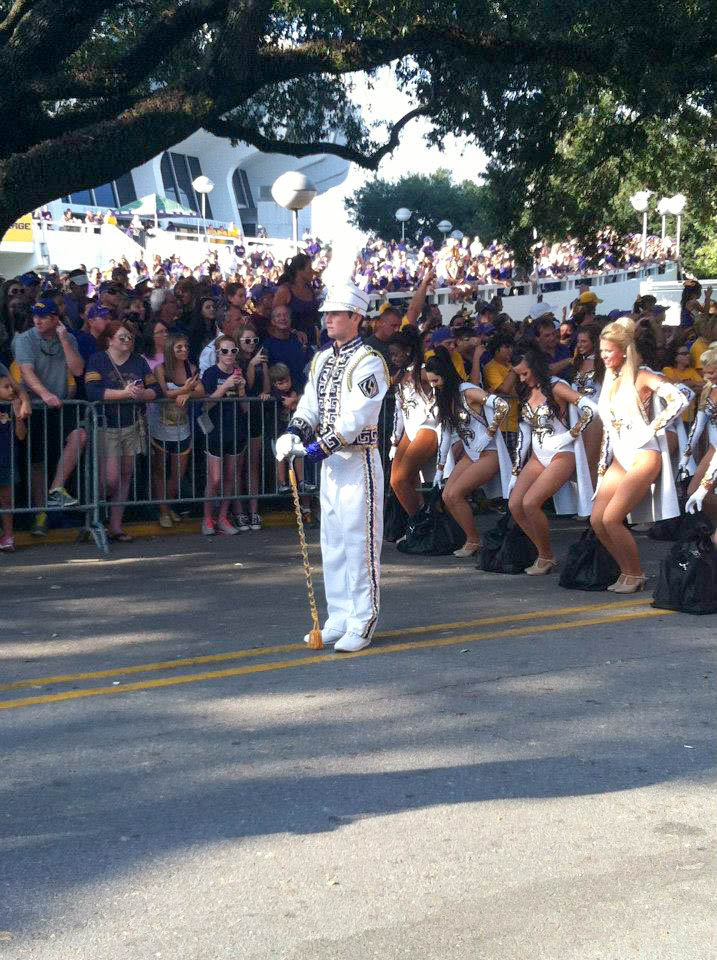 One of my favorite traditions is watching the team & band make their way into the stadium before the game, led by the cheerleaders & Golden Girls. 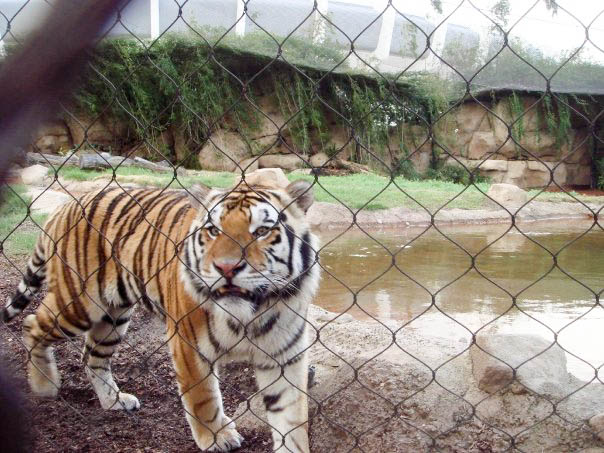 Mike VI arrived on campus about the same time I did, so I always stop by to see him in his habitat near the stadium.  Sometimes he makes an appearance at the game, but only if he voluntarily loads into his trailer.  Last year, he didn’t make it to any games. 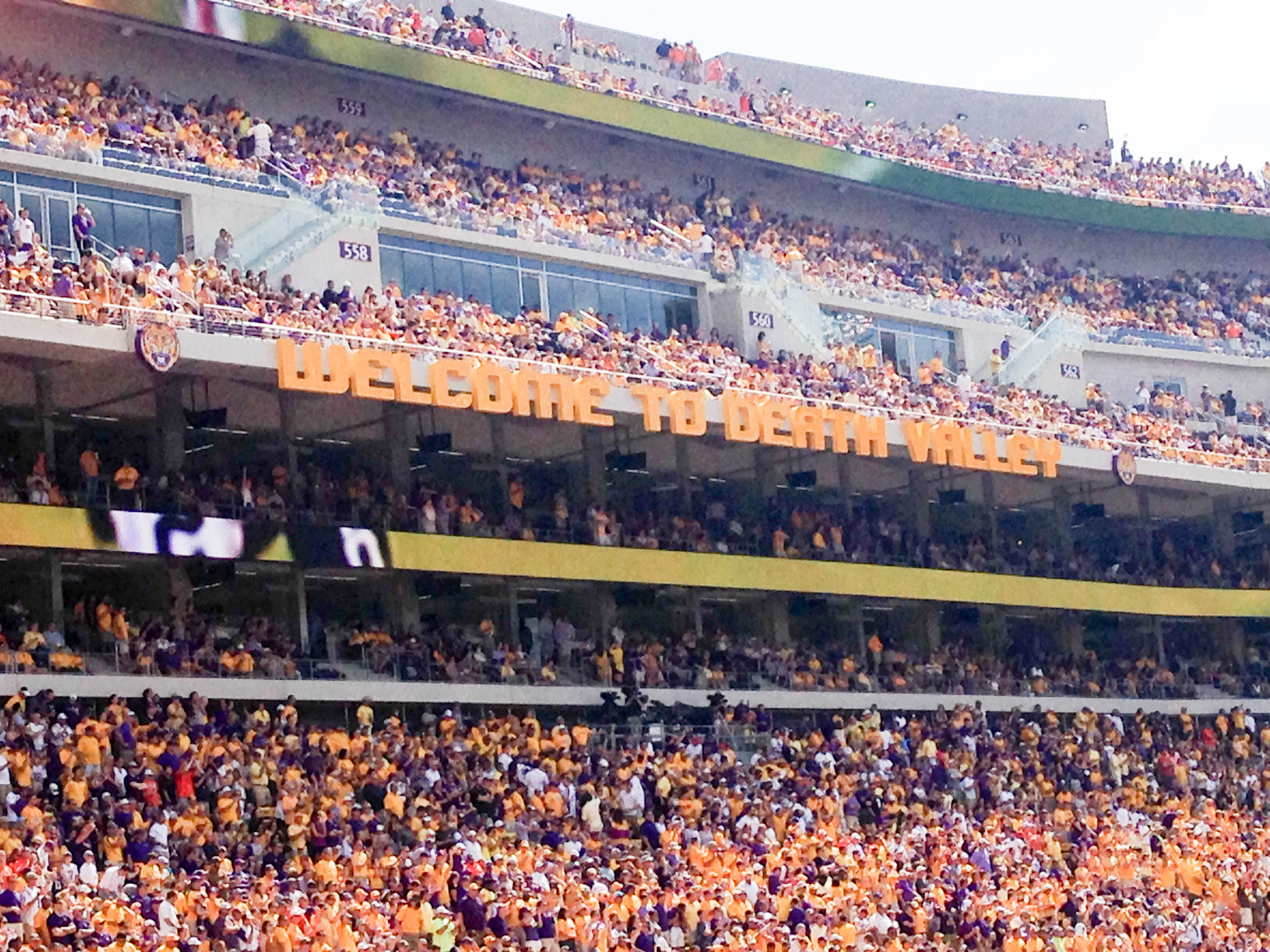 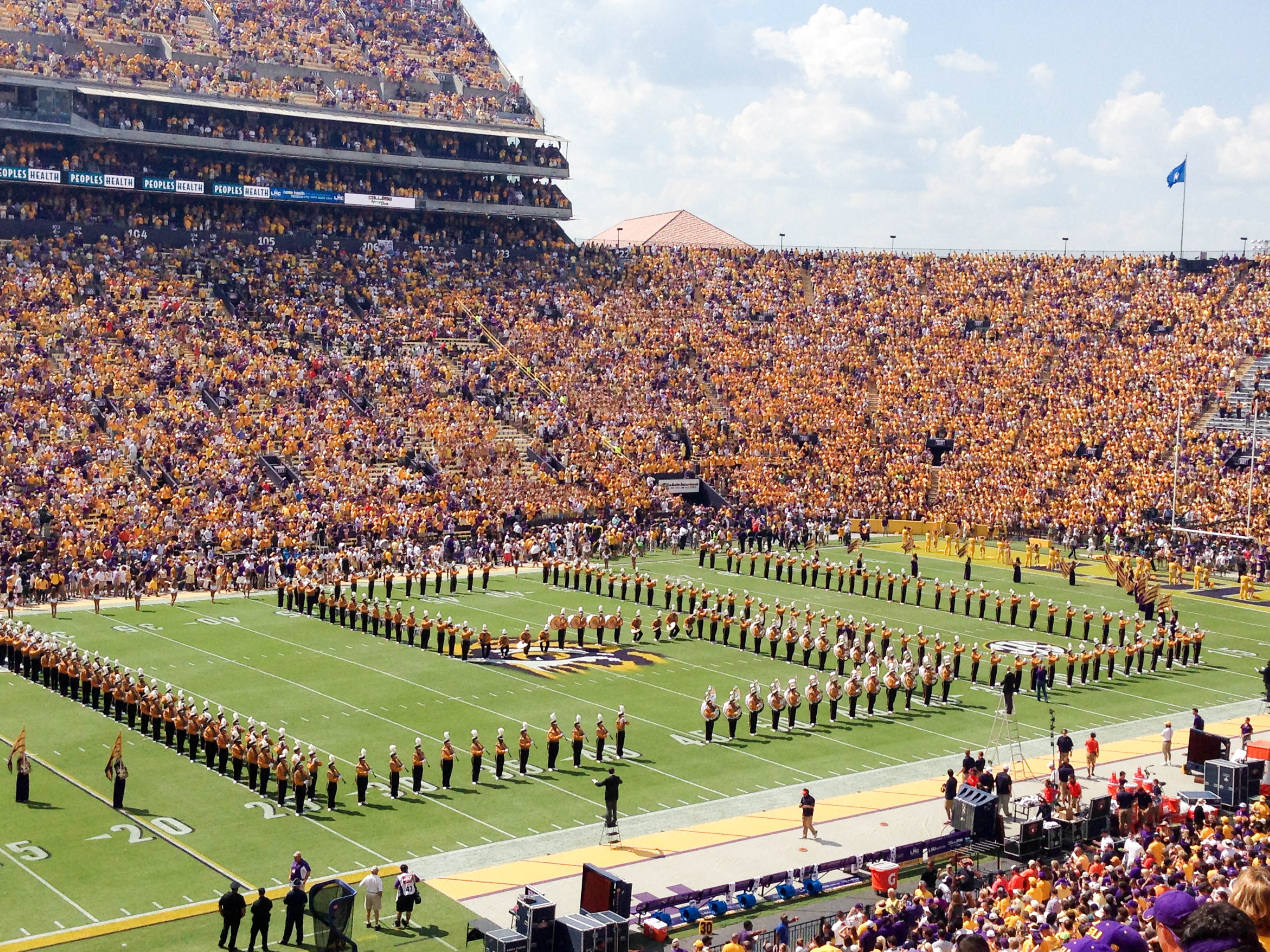 Last weekend’s game was incredibly hot, so a sleeveless dress was a must!  I picked up this cute one at Frock Candy on Saturday morning, but The Mint Julep Boutique and Gameday Goddess are two of my favorite online shops for cute, unique gameday attire.  Flat sandals make it easy to get around campus & a cross-body bag is perfect for carrying into the stadium. 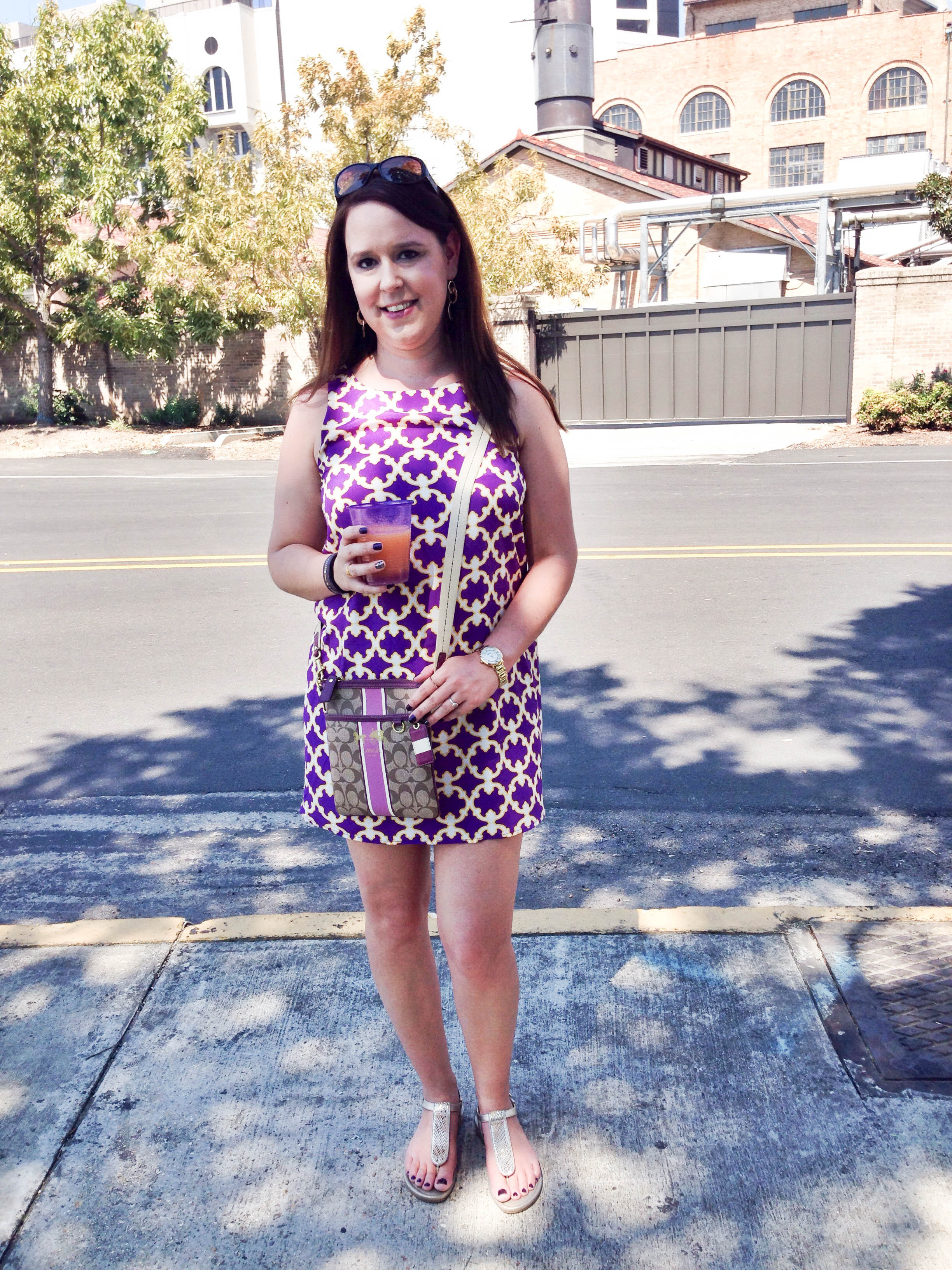 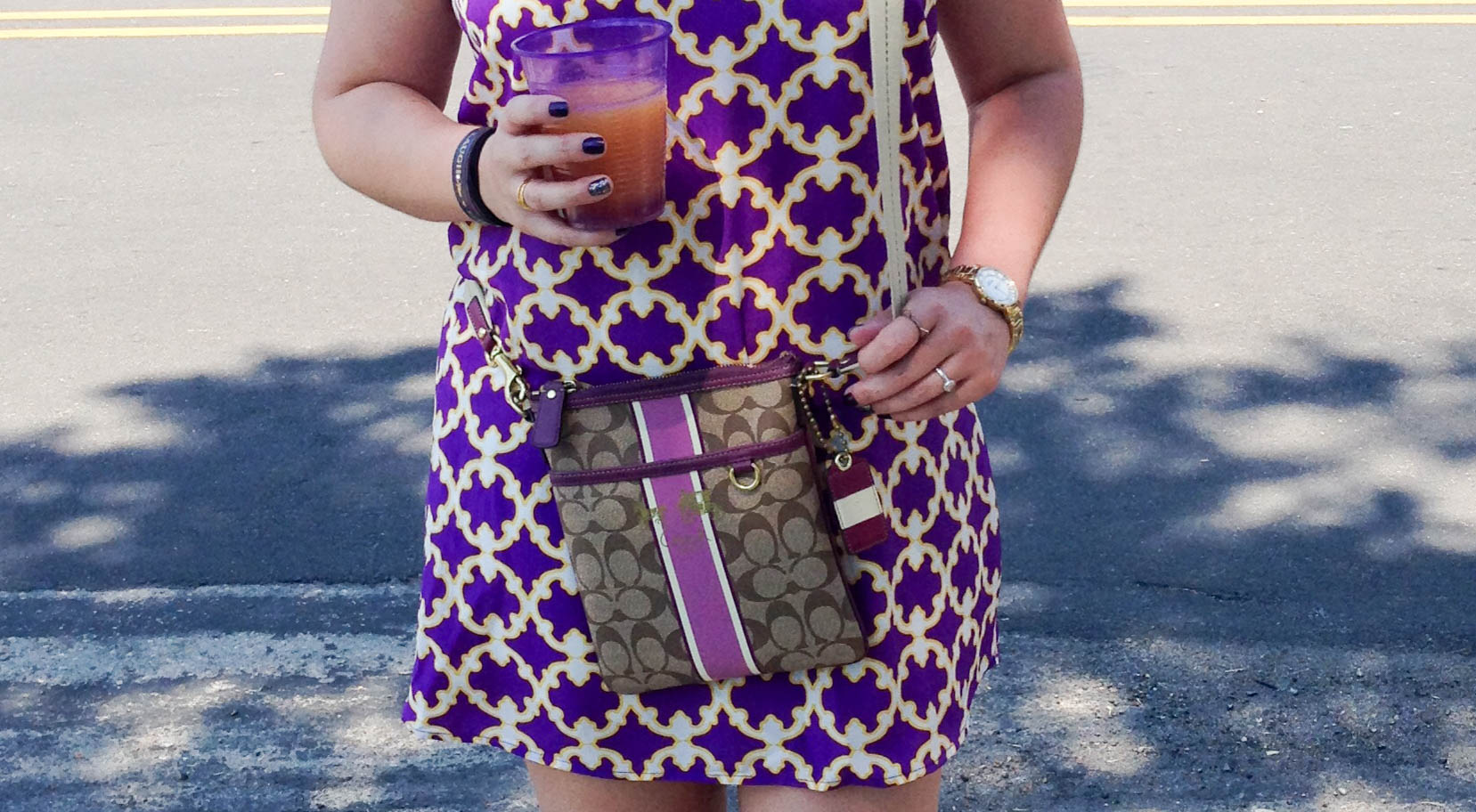